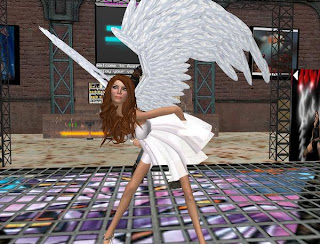 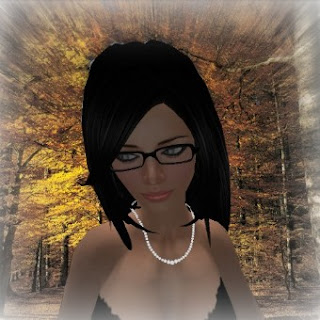 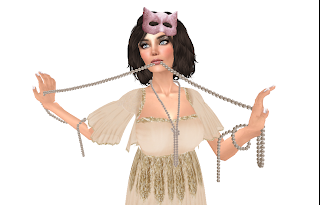 So Sophia Harlow posted a blogger challenge to the folks of SL. And I think it's a great idea to see how your avie has changed over time. :))
So I actually found some pictures of me from the 'start' if you will. The first picture is me on one of my first days in SL, I actually won a contest that day at the club in that picture, so not too shabby ;]
The second one I'm not sure when exactly it was taken, and my friend was messing with editing, so ta-da a nice background, but I cringe at the hair. >.<
And the last one is me now, so that's me from 2008 to 2010, and I still have a lot to learn.
Labels: Exodi Glitterati Glow Studio LMK Role Optic SiSSi Tiny Bird Tuli Twisted and Spoiled